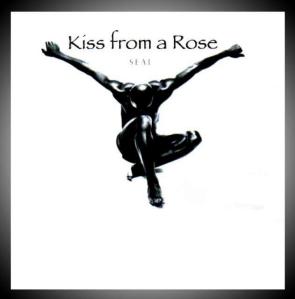 Oh, Seal, aaaaaahhhhhh!  So excited!  I LOVE this song!  Aaaaahhhhh!

Anyway, I remember this song very well, Seal, in large part because it was tied to the “Batman Forever” soundtrack.  I was pretty excited the first time I saw the video to this one because not only was this song amazing, but it gave me my first glimpses of scenes from the movie.  Now that I think about it, back in my day, music videos were one of the few ways we could see any advanced scenes from a movie before the internet was a big thing.  Otherwise you just had to pray that you’d run across a TV ad or watch “Entertainment Tonight”, which, if you can believe it, was about the only entertainment news there was available at the time.

So yeah, Seal, the video for this was kinda pretty much sensory overload for me, what with you singing in front of the bat signal and all those shots of Batman and The Riddler and such.  Considering Joel Schumacher ruined the franchise with his next foray into the Bat-verse (even though it did include our future governer, Jesse Ventura, who I proudly voted for and would have again had he run), this song has really got me itching to watch “Batman Forever” again.  I might regret it, but I won’t regret listening to this song again, which I’m going to do right now.

lyrics to “Kiss From A Rose”